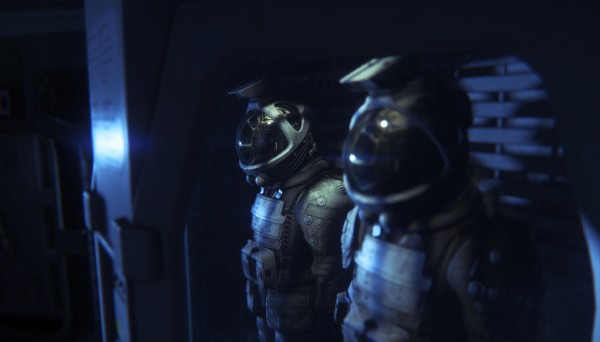 Sega and The Creative Assembly’s upcoming reboot of the Alien franchise on gaming platforms has gone gold. Now, the game will be sent to factories to be pressed, packaged, and shipped to stores for the worldwide October 7th, 2014 release date. To get people salivating over Alien: Isolation, Sega will be releasing a string of trailers called #HOWWILLYOUSURVIVE. The first trailer is a quick teaser of one of the many gory ways the player can die.

Alien: Isolation reimagines the iconic Alien franchise as a first person survival horror game. The game stars Amanda Ripley, the daughter of Ellen Ripley from the original Alien film. Amanda is looking to find out what happened to her mother, while the invincible Alien stalks Amanda mercilessly.

Fall of the Samurai: Chapter 3 “Smoke and Steel”

Prometheus: Trailers for a trailer and beginner’s guide