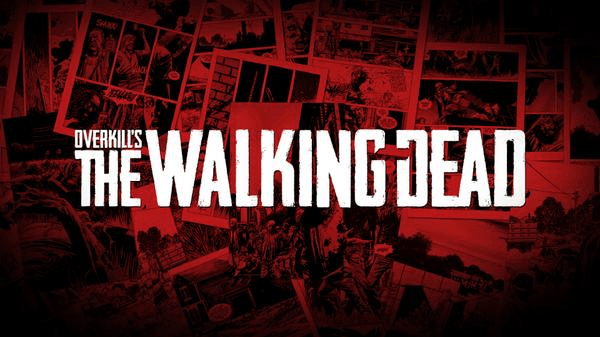 Overkill Software and Starbreeze Studios may best be known for their work with Payday 2 but it looks like they are going to expand their scope a bit into the horror genre as the company has revealed that they are working on a Walking Dead game.

Robert Kirkman, the creator of The Walking Dead, revealed that the title will be a new take on the zombie survival genre by offering a co-op gaming experience that Walking Dead fans will enjoy. The announcement did not give the official name of the title nor did it include what platforms it would be released for sometime in 2016.