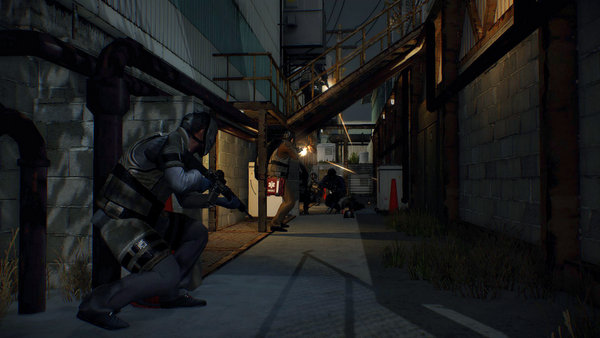 PayDay 2 Game Director David Goldfarb is back in front of the camera to talk about the dynamic event generation in PayDay 2. Although there are a set amount of maps in PayDay 2, each play through is a little different as things like guards and security cameras are placed differently each time. Furthermore, if a heist goes horribly wrong, the next map may completely change, reflecting the story progression of the heist. Payday 2 developers, Overkill Software hopes this will bring unpredictability and replayability to the game.

Additionally, Overkill confirmed today on Twitter that the game will be released on Steam on August 13th, with Xbox 360 and PlayStation 3 copies being released between the 13th and the 16th.

PAYDAY 2 release date confirmed! PAYDAY 2 will be out on Steam on August 13th, other platforms between 13th-16th. http://t.co/UZm5C7CArb 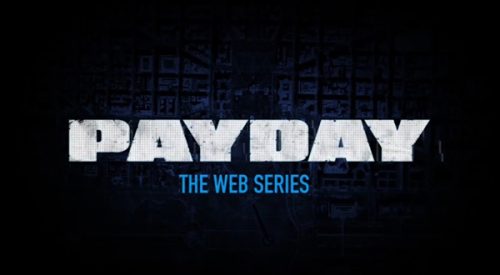 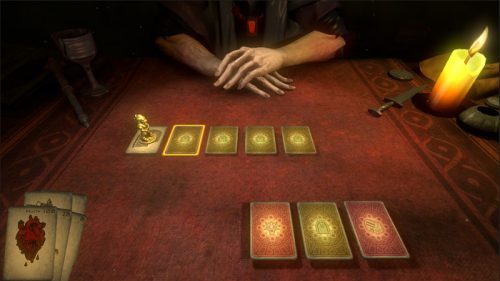