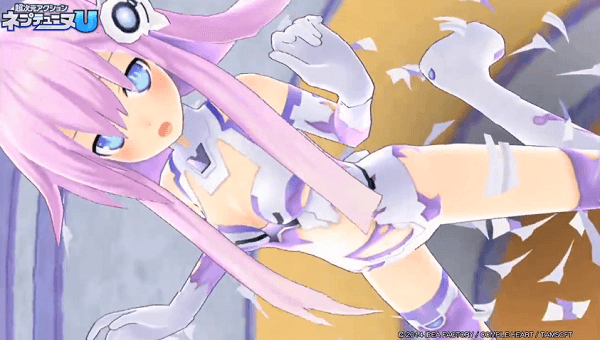 A couple of weeks ago Compile Heart released a batch of Hyperdimension Neptunia U gameplay clips that focused on the CPU Goddesses and now they have released a set of six videos that not only focus on the CPU Candidates but also two of the game’s guest characters.

Those familiar with the series will recognize the little sister characters, Nepgear, Uni, Ram and Rom, but these videos also introduce us to Famitsu and Dengekiko. You can check out all of the videos below and those interested in this Vita game can look forward to its Japanese release in a couple of days.

Arc of Alchemist Announced for Switch in the West 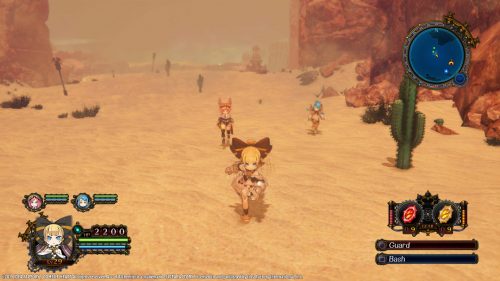