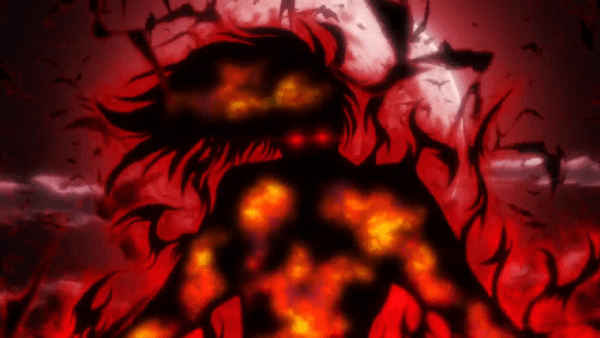 Fans of Hellsing have been waiting for almost two years for the final two episodes of Hellsing Ultimate to be released in English and that wait is almost over. FUNimation is currently planning on releasing Hellsing Ultimate Volumes IX and X on October 28th on a Blu-ray/DVD Combo Pack and today they released a trailer highlighting the release.

It is worth noting that this release of Hellsing Ultimate comes with commentary tracks, interview sessions, and a video commentary but FUNimation has confirmed in the past that it will not include the last two “The Dawn” specials.