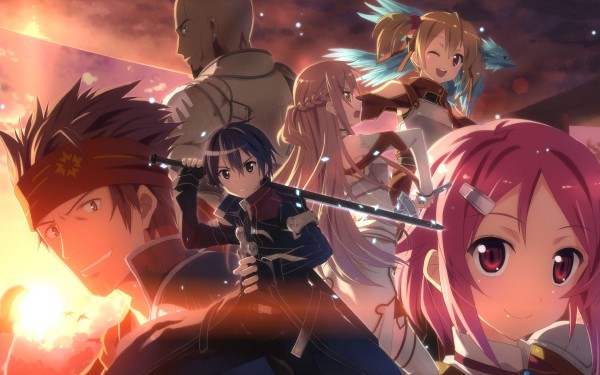 Madman Entertainment have dropped a major bombshell with an extensive list of anime titles having now been licensed by the company for distribution throughout Australia and New Zealand. During their panel at Supanova Brisbane 2012, Madman revealed that the following have been licensed:

It is certainly an impressive list of titles acquired by Madman for release. Be sure to let us know your thoughts on these title acquisitions in the comments section below.

Sword Art Online game is not really ‘Online’ at all