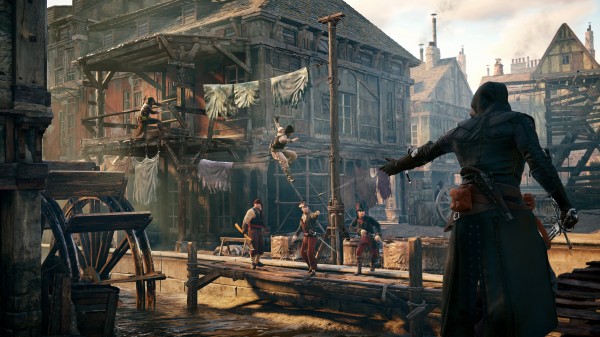 Yes, Assassin’s Creed: Unity is now set to be released on November 11th in North America and November 13th in Europe. The reason that the company provided for the two week delay is to ensure that the game is able to meet fan and developer expectations once it is released and that these two weeks will make a “big difference.” 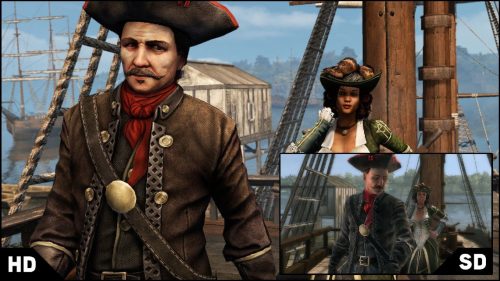 UBISOFT® AND NVIDIA TEAM UP ON ASSASSIN’S CREED® UNITY, Far Cry® 4, THE CREW™ and TOM CLANCY’S THE DIVISION™