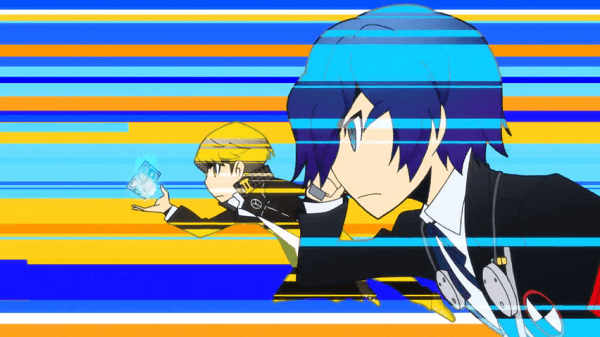 While gamers in Japan have been able to enjoy Persona Q: Shadow Of The Labyrinth for about a month now, gamers in North America have been waiting for a more solid release date than sometime in Fall. Well today Atlus USA gave us that solid release date by announcing that Persona Q: Shadow Of The Labyrinth will be released on November 25th in North America.

To go along with this announcement, the company also released the opening movie for the game, which some of you might have seen already courtesy of the Japanese release, but you can still check it out below. 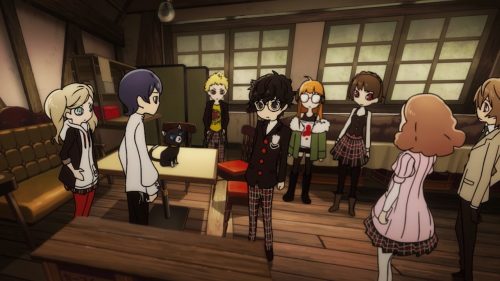