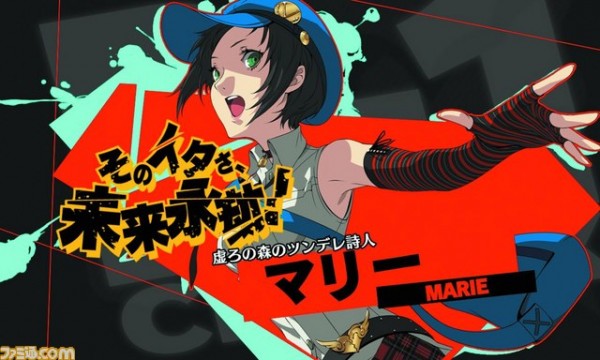 Yesterday we learned that Persona 4 Golden’s Marie will be a downloadable character in Persona 4 Arena Ultimax and today Famitsu released some additional information as well as a first look at how Marie will appear in the game.

She will make use of the Persona Kaguya to attack enemies and also use various weaponry that she pulls out of her bag, including some really off the wall items, and her special move is called “Thunder of the Bound Flame” which is a one-hit KO move that sees Marie wearing a white robe and using thunder and fog to attack her opponent. Currently no release date or price has been announced for Marie but the game itself is set to be released in Japan on August 28th with Atlus USA bringing the game to North America sometime in the Fall. 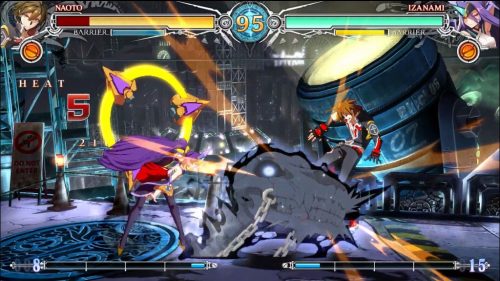 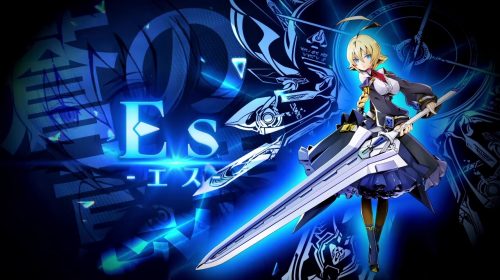