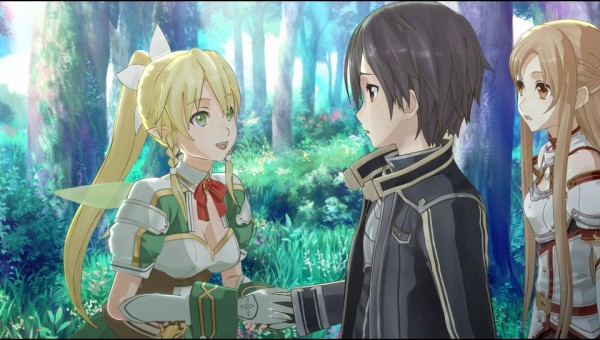 Today for E3 Bandai Namco released a new trailer for Sword Art Online: Hollow Fragment and also revealed some new details for the game in the West. When the title is released sometime this Summer for the PS Vita in North America and Europe it will feature the Japanese voice track with English subtitles.

In the trailer, which can be found below, we are introduced to the leader of the player killing guild Laughing Coffin, who is named PoH, as well as some new gameplay footage showing off some of the game’s heroines who will be joining Kirito in combat. 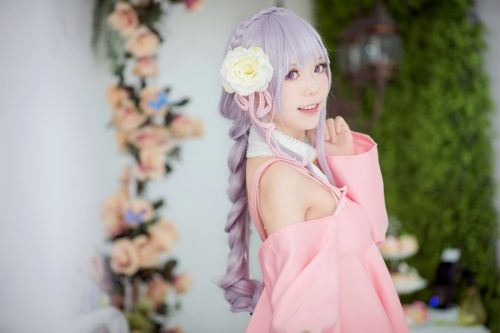