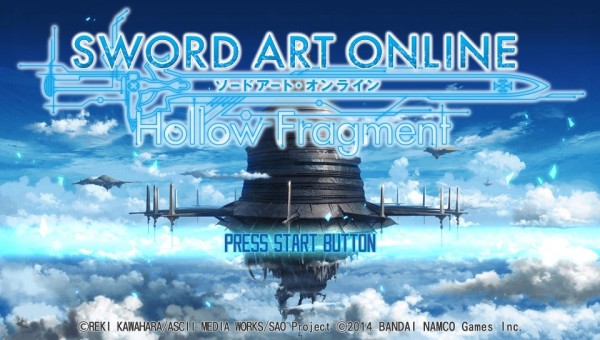 Now this is some surprising news. I mean considering the Sword Art Online anime was popular enough to be shown on television in North America and both the original light novels and manga are being translated into English, Sword Art Online: Hollow Fragment didn’t seem to have a chance at being localized. Well, turns out that Bandai Namco is doing just that.

Today the company has announced that they will be releasing the game as a downloadable title this Summer in North America for the PS Vita. The game allows players to play as Kirito, though they can change his looks and his name, and they will battle through the Aincrad tower starting at the 76th floor. Screenshots of the game can be found below and outside of battling enemies and bosses, players can also raise their relationships with the many heroines in the game.