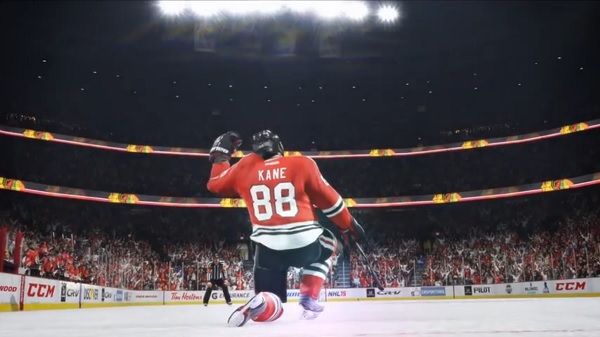 Back when NHL 15 was announced about a month ago, all we knew of the title came from a teaser trailer and what the company had to say about the various graphical improvements and how they have adjusted the physics of the game over last year’s iteration.

Well now for E3 during EA‘s press conference they released their first full trailer for NHL 15 which can be found below. This footage is all taken from the Xbox One and PlayStation 4 versions of the game, though the title will also be available on the PS3 and 360 when it is released on September 9th in North America and September 12th elsewhere.