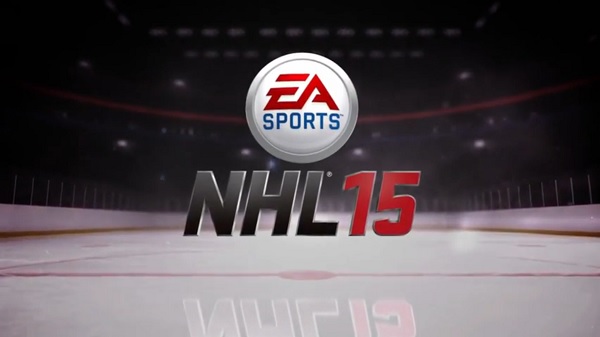 Today EA Sports has announced the next entry into their NHL series of games and good news, this next game will be making the jump to the Xbox One and PlayStation 4. Today EA has announced NHL 15 which will be released sometime in the fall with a large number of improvements in the form of “12 player NHL collision physics,” new puck physics, “9,000 individual crowd models” that will help the crowds from looking like cardboard, enhanced teammate and opponent AI and enhanced skill stick controls.

The commentary team is also being replaced with Mike Emrick, Eddie Olczyk, and Ray Ferraro mercifully stepping in to add some change to the series. A teaser trailer for the game can be found below and while it is worth noting that this game is also coming to the PS3 and 360, improvements to those versions of the game will be limited to only the commentary team and some better collision physics.

A cover athlete vote is also being held and can be voted on here, though oddly enough no members of the Chicago Blackhawks, the defending Stanley Cup champions who are currently steamrolling the Wild in the NHL playoffs, have been made eligible for the cover this year.