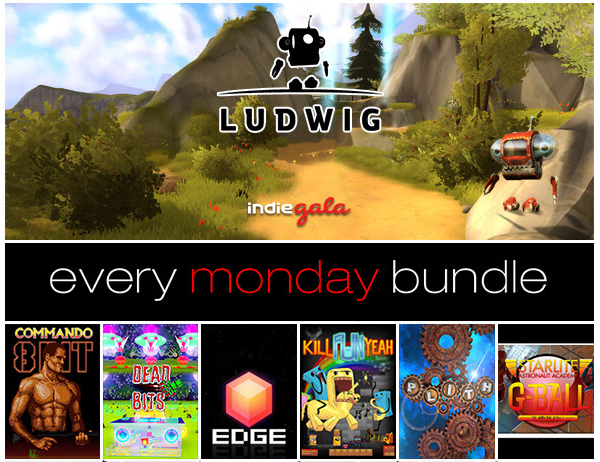 8-Bit Commando is inspired by 8-bit platforming shooters of yester-years.

Starlite Astronaut Academy: G-Ball is a sports game that mixes dodgeball, football, and basketball that was developed jointly with NASA. 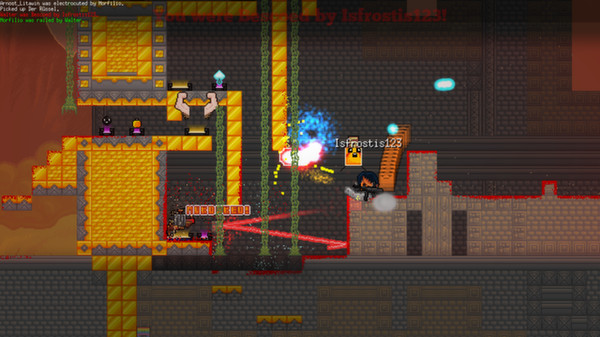 Dead Bits is a colourful FPS about alien zombies. The game features a pixelated art style and a dubstep soundtrack by Frost Orb.

EDGE  is a puzzle game that will challenge players to navigate their cube through 100+ levels. 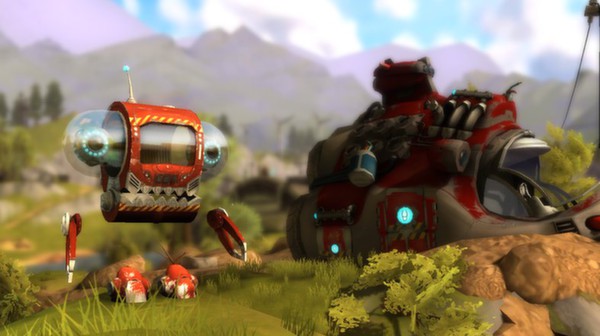 Ludwig is an educational adventure game about physics. After crash landing on Earth, Ludwig must learn about renewable energy to bring back to his space station. The game was developed with the help of physics teachers.

Plith is a puzzle game about split second decisions inspired by Clik Clak. The game is currently on Steam Greenlight. 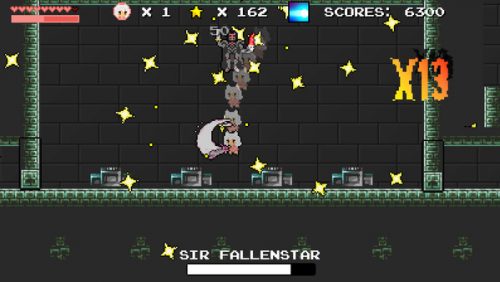