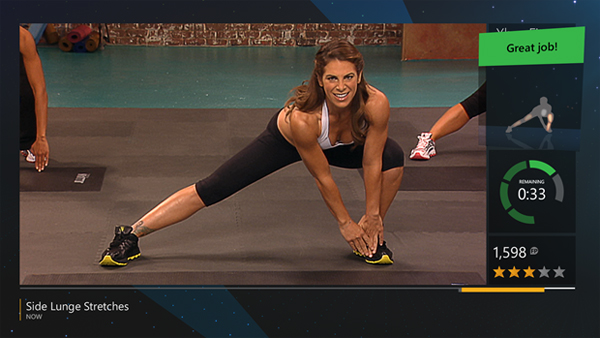 “Cause you can’t stop the (News)Beat!” Relax ladies and gentlemen, because after a little bit of a holiday hiatus we are proud to bring back Xbox Newsbeat! Newsbeat is your all-access, VIP backstage pass to all the latest happenings and goings on down at Microsoft HQ. This week we have four killer Xbox One news pieces, one Xbox 360 snippet and a cross-platform headline for you to sink your teeth into like the ravenous gaming vampires that you all are (suck it, Windows Phone). Anyway lets get this show on the road!

Xbox One will launch in China this September

A nice, simple and small piece to kick us off – Microsoft in conjunction with Chinese Media Company BesTV will finally be bringing the Xbox One console to Chine. As of September, players living in China will have access to all the goodness that we have had for the past few months. Xbox has historically never done too well in the Asian markets, so hopefully Xbox One can bump that trend.

May Games with Gold for Xbox 360 – Dust: An Elysian Tail and Saints Row: The Third 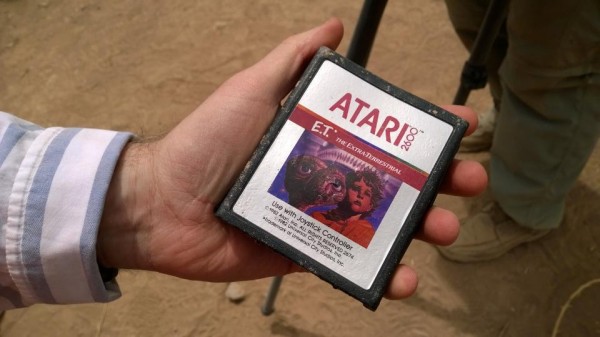 Xbox Originals: Coming Soon to a Screen Near You

As we reported earlier in the week, Microsoft are bringing television to its home consoles in the form of Xbox Originals. Everything from the long-gestating Halo series, to documentaries about discarded Atari games will be available for you to watch on demand, right through your console. Three is a lot to this, so for the full report including some of the shows currently in development check it here.

Let is never be said that here at Newsbeat we don’t provide something for everyone. Whether you are a gym junkie, a professional yogi that can spit fire, or are just trying to tone that tummy then this is some pretty cool news. Starting on May 6th, a bunch of new yoga workouts will be available through Xbox Fitness. Jillian Michaels’ Yoga Inferno Workout 1 and Yoga Inferno Workout 2 will be added to the Xbox Fitness library along with a 10-Minute Solutions yoga program and a 5 Day Get Fit Mix: Power Yoga.

Step Into the Arena with the Next “Ryse: Son of Rome” Add-On Pack, “Duel of Fates”

Topping off the hour today is a game that appears in the Newsbeat more times than any other – Ryse: Son of Rome. The game’s third downloadable content pack – Duel of Fates is available now for owners of the game. The downloadable content features two new arena mode round-to-round maps in Invictus and Barbarous, and a survival map simply titled “Island.” Players will also be able to access two new gladiator skins for their combatants, both taken from “Ryse: Son of Rome’s” single-player campaign: Glott the barbarian chief, and “Ryse” protagonist Marius Titus. If you are a season pass owner then you will get this, along with all over previous (and future) DLC, or you can grab this pack on its own for the low, low price of $11.95. 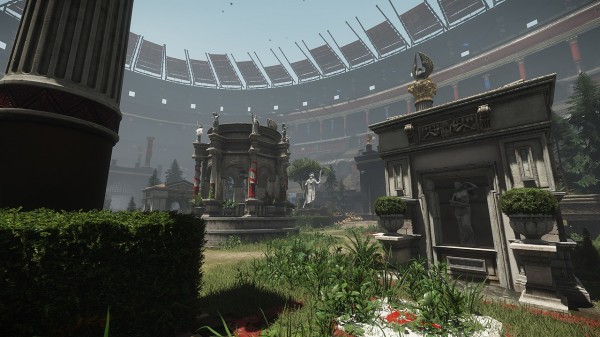 That’s it for another installment of Xbox Newsbeat. We had to shake off the dust after our holiday but I think we got there in the end. Which of this week’s headlines grabbed you the most? Let us know in the comments below and remember to stay tuned to Capsule Computers for all the Xbox news as it becomes available. 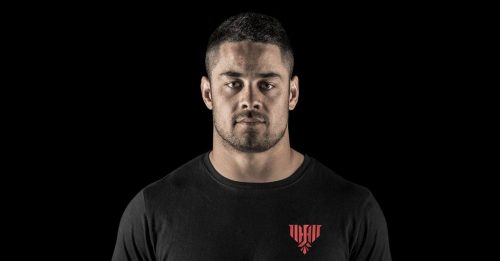 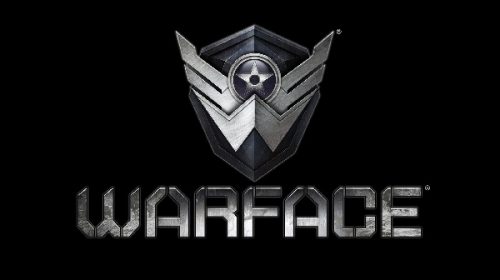