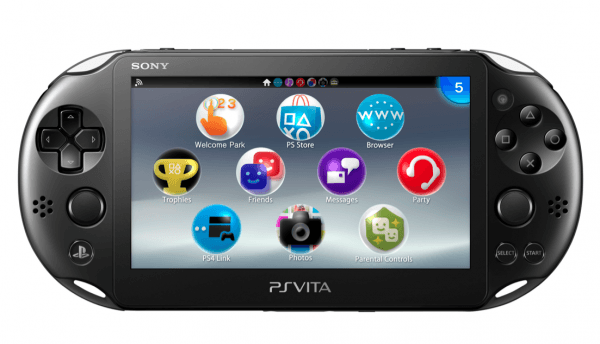 Sony Computer Entertainment Australia announced today that they will be releasing the newer, slimmer PlayStation Vita model across Australia this June. Being labelled the “PCH-2000”, this new PS Vita has been said to be at least fifteen percent lighter and twenty percent slimmer but it’s more than just a skinnier version of the already released PS Vita. Much More!

At a recommended retail price of $269.95, this Vita comes with a few key upgrades that differentiate it from it’s older, larger brother: The console features an inbuilt 1 GB memory capacity, a notification/power indicator located at the top of the system, a micro USB port, a higher powered battery and a brand-new five inch LCD screen as well as many other, smaller features.

Japan had a successful launch of the console late last year but now it’s our turn to experience the “lighter” side of PlayStation Vita gaming with the “PCH-2000”. This new model has only been said to have Wi-Fi capabilities but no word on a model with 3G/4G capabilities has been mentioned as of yet, whether this is a permanent change or not has yet to be determined but surely we will be receiving some information regarding it soon enough. The new PlayStation Vita is set to be released in Australia on the 4th of June this year and will be sold for $269.95. It is available for pre-order now at any good video game retailers so jump on it! 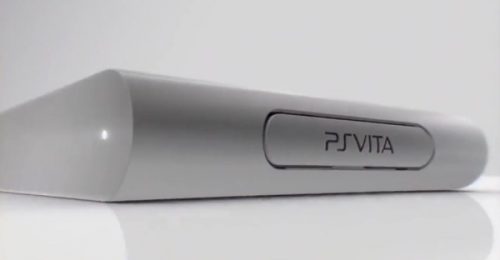