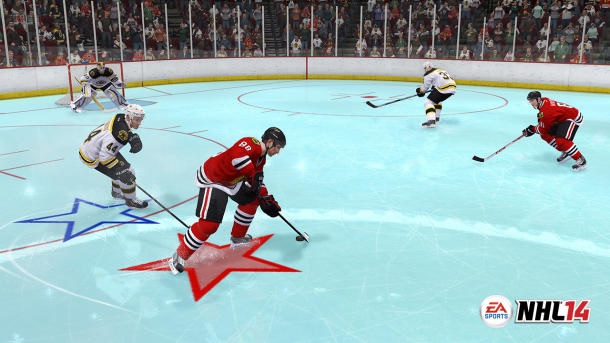 Today EA Sports’ latest iteration of the NHL franchise has been released to stores in North America. With NHL 14 the company has focused on not only improving the way that players hit one another on the ice but also how they control.

However, as highlighted in the launch trailer below, one of the biggest changes has been the way that players will now fight and check other players during the game. To top off this news, EA has also announced that there will be 14 pieces of music licensed from various artists around the world, the full list of them can be found below: 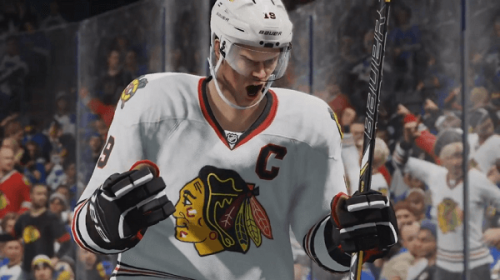