Love Live! fans who are currently enjoying the series’ second season will be happy to hear that NIS America now has a release date for the first season of Love Live! and that they are also giving it the premium edition treatment. The company announced today that Love Live! School Idol Project 1st Season will be released on September 2nd on Blu-ray.

As this is a premium edition release the series will come in an oversized collector’s box which will include a hardcover art book and the two Blu-ray slimcases that will contain the 13 episode series. Currently the series can be pre-ordered from NIS America’s online store, where a special tear-resistant poster featuring the girls of μ will be included, for a price of $51.99. 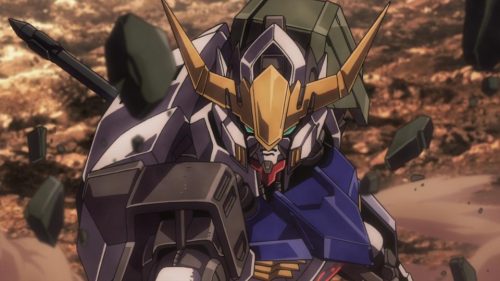