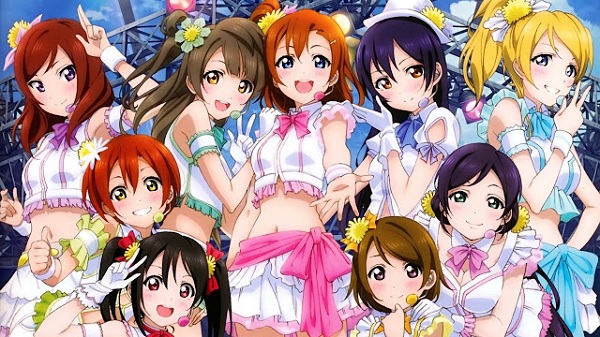 As any fan of idol anime series probably knows already, the second Love Live! anime season is debuting soon and it looks like Crunchyroll will be handling the streaming of the series. It is worth noting that unlike the first season, no licensing announcement from NIS America has accompanied this announcement so it is currently unknown if NIS America will be pursuing this second season.

Since Crunchyroll has picked up the series it will be debuting tomorrow on April 7th and each subsequent episode will take be released on Mondays at 11:00 AM PDT. The exact plot of this second season is currently unknown as the girls have already brought together their idol group μ and successfully performed in front of an audience but fans of the first season, such as myself, will probably stick around no matter what happens.