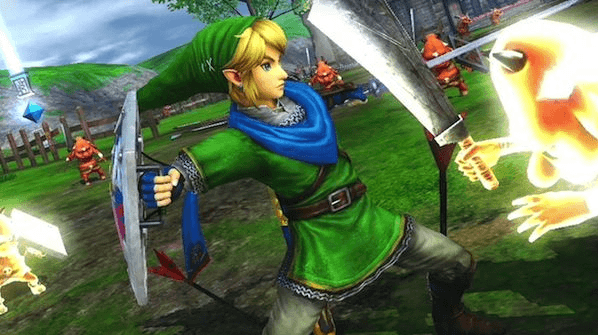 Japan now has a date set in stone for the upcoming collaboration title from Nintendo and Tecmo Koei, Hyrule Warriors. After hearing the news that the game would be slated for Summer for the region, its now being reported by Japanese magazine Famitsu that August 14th will be the date that we will see this title rise.

Among the news also comes the promise of “unexpected playable characters”, so you can chew on that while we wait and speculate away. Team Ninja’s Hisashi Koinuma and Yosuke Hayasahi are also producing the project, which makes this title even more promising. Its also wise to remember that a date out west is still unknown for Link and co., but with a month until E3, I’m sure we will find out just when we will be seeing it release sooner rather than later. The Wii U needs this title, and it will interesting to see how it turns out.