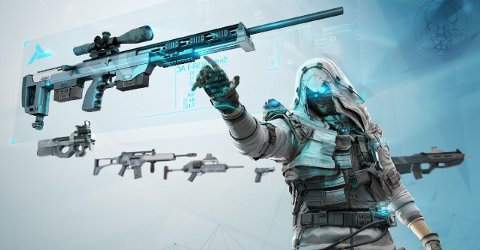 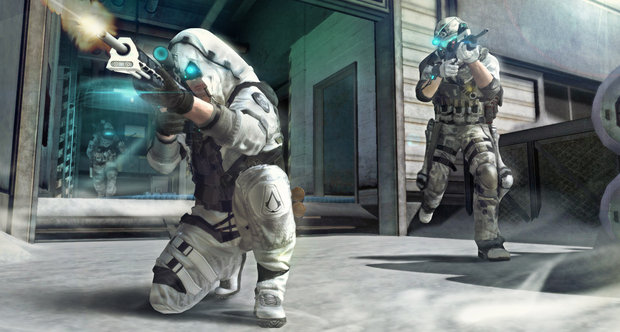 “The community response was very positive when we released our first Assassin’s Creed crossover during open beta for the Recon class. So we decided to produce a brand new and much more in-depth Assassin’s Creed pack including gear and weapons for all three classes. Bringing Assassin’s Creed into the futuristic setting of Ghost Recon Phantoms while staying true to both worlds was an exciting challenge. We looked at the similarities between the Ghosts and Assassins, both are stealthy, elite warriors, who fight for justice, and fused those similarities to create a crossover that fits naturally into Ghost Recon Phantoms.”

Those keen for an early look at the Assassin’s Creed pack in action can check out the Twitch channel where the Ghost Recon Phantoms community team will be hosting a live stream showcasing the additions. To play the game now on PC for free, visit the official Ghost Recon Phantoms website. The game is supposedly also seeing a Wii U release, but plans appear to be on hold as of now.