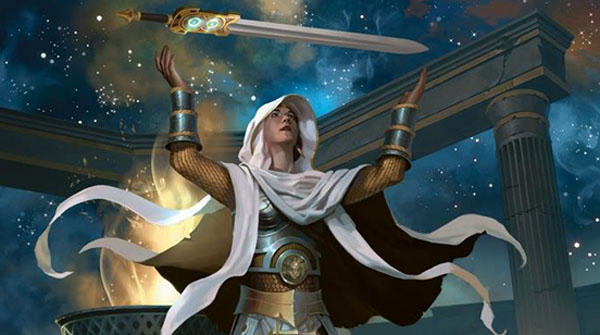 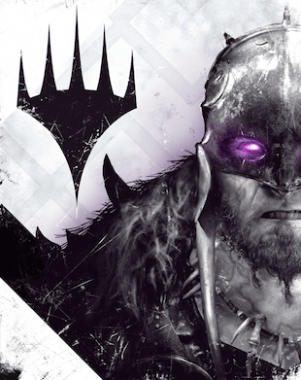 While DotP 2014 centered around Chandra Nalaar the pyromancer and her quest to find an ancient scroll, 2015 features Garruk Wildspeaker after his ill-fated cursing at the hands of Liliana Vess during Magic’s Innistrad block (2 years ago) as he savagely hunts you down. Players will build a deck of and use cunning, and strategy against their foes before culminating in a battle with the beastmaster himself.

The latest iteration of the franchise will take the game to a whole new level, deeply engaging fans like never before. With new features including the ability to build customized decks, there is no end to the fun you will have. In addition, it will be the first time many players have to try out the cards from the upcoming Magic 2015 Core Set before they hit store shelves.

PAX East has historically been the place that Wizards announces the new cards and sets for the coming year, so make sure you keep checking back to Capsule Computers for all the Magic: The Gathering news as it becomes available.

Magic 2015: Duels of the Planeswalkers Out Now on iOS