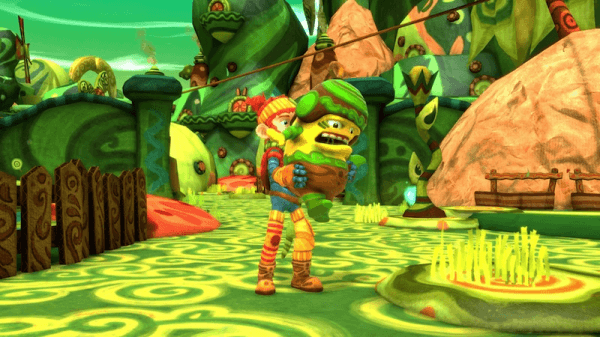 Mimimi Productions and Unity Games will be releasing their upcoming platformer The Last Tinker: City of Colors on May 12, 2014. The colourful platformer stars Koru, a young boy on a journey to bring colour back to his world after The Bleakness drains the colour and joy from the world. The game is inspired by classic games like Zelda and Banjo Kazooie. 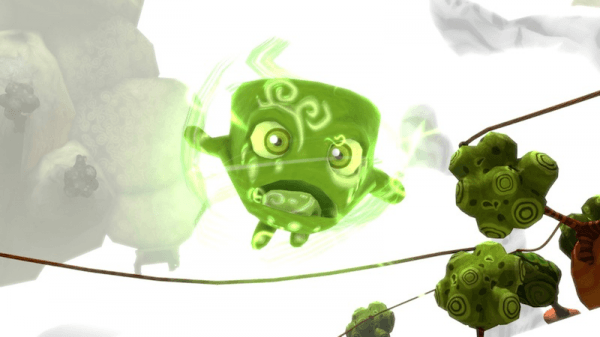 The Last Tinker: City of Colours’ Deluxe Edition is priced at $21.99 USD on Steam. The Deluxe Edition comes with the official sound track and is on sale for 10% off until the launch date. The game will be released for Linux, Mac, and Windows on May 12, 2014. 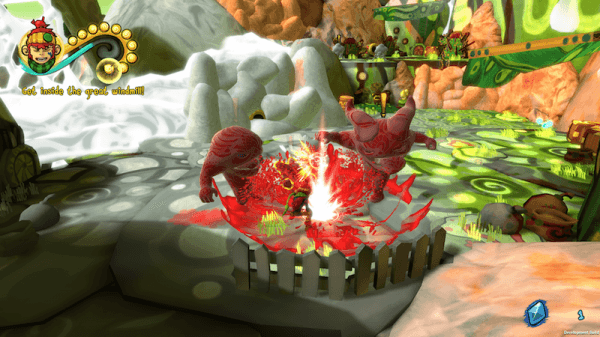