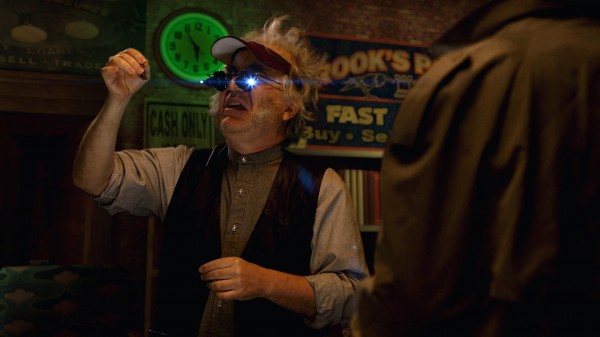 Despite Tesla Effect: A Tex Murphy Adventure hitting GOG and Steam on April 22nd for the PC and Mac, it seems like Atlus and Big Finish Games want to get their launch trailer out of the way with plenty of time for people to still put some money down on pre-ordering the title.

As such, you can check out the launch trailer for Tesla Effect: A Tex Murphy Adventure below, which talks about how players will step into the shoes of Tex Murphy, a PI who has lost seven years of his life and must not only find out what happened to him but also put a stop to a dangerous plan.