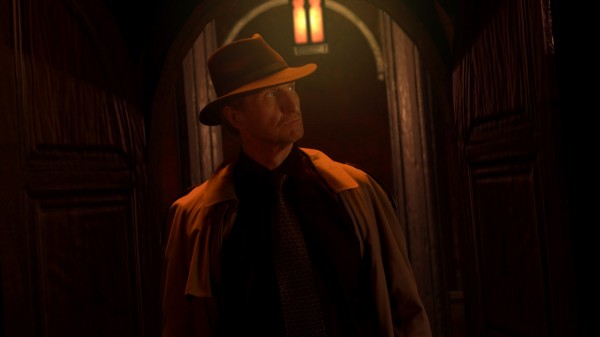 As we already know, Atlus USA is going to be handling the publishing of Big Finish Games’ Tesla Effect: A Tex Murphy Adventure and today the company has released a lengthy eight minute trailer showing the game in action and you can check it out below.

To go along with this trailer reveal the company has also released a list of actors, some of which should be very easy to recognize, who will be playing roles in the game which can be read below: