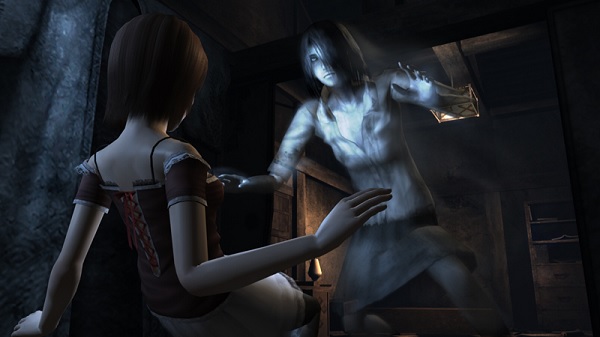 Fatal Frame fans have probably given up hope that they would see another game released in the series, considering the last game in the Fatal Frame series, Mask of the Lunar Eclipse for the Wii, was never released in the West and even a remake of Fatal Frame II for the Wii was only localized for release in Europe but not North America. Well today Famitsu has revealed that Tecmo Koei and Nintendo are working to bring the next Fatal Frame game to the Wii U.

A full title for the game and a release date have not been revealed as of yet, but they have mentioned that Tecmo is looking to expand the series by planning a live action film, an original novel set to be released later this year, and a comic.