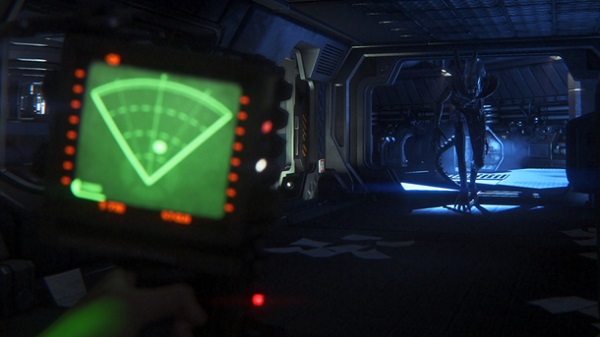 The latest Alien: Isolation trailer has been released, and it’s certainly an interesting one. The team at Creative Assembly, the developers of this Alien title, discusses how sound is such an important aspect of the horror genre and the Alien movie series.

Alien: Isolation is first-person horror game with elements of survival that takes place in the Alien universe. The game will use lots of different aspects of Ridley Scott’s famous 1979 film, such as the audio experience. Using the original soundtrack and audio clips from the film, this newest title will feature a soundtrack that is sure to affect its players as they find themselves escaping and surviving against an unpredictable foe, a Xenomorph. You must scavenge for resources and use your wits to complete your mission and survive.

Alien: Isolation will be available on the Xbox One, Xbox 360, PS4, PS3, and PC. The game is set for a release on October 7th, 2014. Check out the trailer below to find out more about this exciting game and the audio elements that will define it.