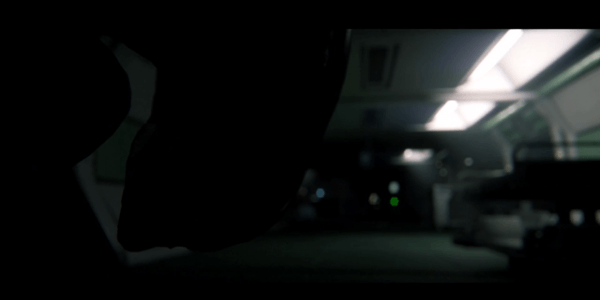 Sega and Creative Assembly have released a behind-the-scenes trailer for Alien: Isolation, called ‘Creating the Alien’. In it, members of the development team talk about the behaviour of the terrifying Xenomorph and how it was developed to be unpredictable, instilling constant fear in players for what may lurk around the corner.

You can view the trailer embedded at the bottom of this article. Alien: Isolation will be available for the PlayStation 4, PlayStation 3, Xbox One, Xbox 360 and PC late this year. Finally, we’ll be getting the Alien game we always wanted. That being said, I don’t do well with horror games; that silhouette in the capture above is enough to scare me!

The Unmaking of Carthage Behind the Scenes Dev Diary Released