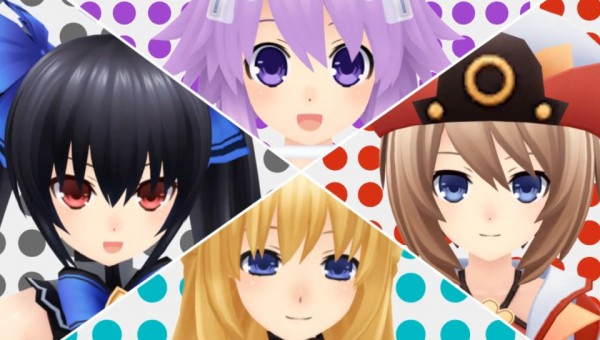 Now before we even knew that Hyperdimension Neptunia Producing Perfection would be released in the West, Compile Heart had released a trailer for each of the four main characters in Japanese. In these trailers we saw how this game, that sees the player guiding the CPUs to become Gamindustri’s most popular idols by managing their careers as they try to compete against the newly risen group who is stealing away their citizens’ hearts MOB-48.

Well now that we know that NIS America is releasing the game this June, they have released an English version of each of these trailers and you can check them all out below.