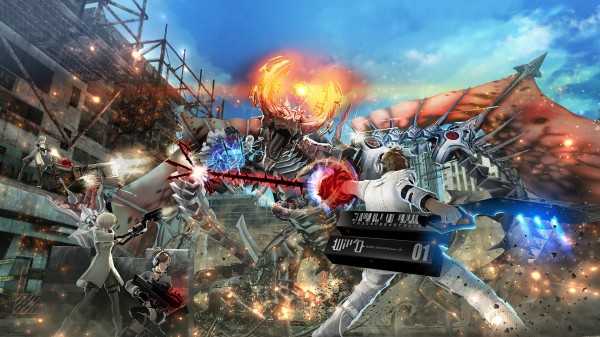 Sony has announced that they are planning on bringing Freedom Wars, a game announced back in 2013 for Japan, to North America sometime in 2014. Currently the game is still being developed by Dimps and Shift but to help hype up Vita owners, Sony has released two trailers for the game which can be found below.

As for the game itself, Freedom Wars will offer co-operative online combat with up to eight players, an extensive amount of character customization, cities to battle for, and a blend of action, shooter, and strategy all in one.