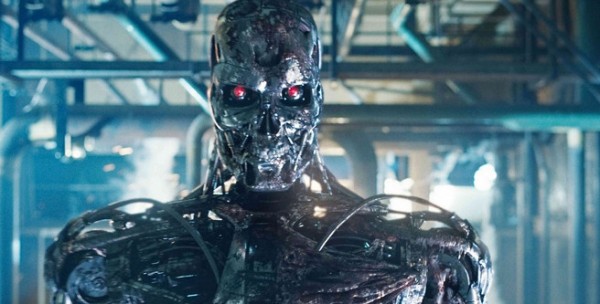 Paramount Pictures and Skydance Productions have announced that principal photography has begun in New Orleans on the Terminator reboot, directed by Alan Taylor (Thor: The Dark World, Game of Thrones).

Interestingly, “the Terminator reboot” is exactly how the producers are referring to the picture, neglecting the oft-used subtitle “Genesis”. It looks like a name change may occur by the time the marketing machine truly starts up. The Terminator reboot is scheduled for worldwide release on July 1, 2015.