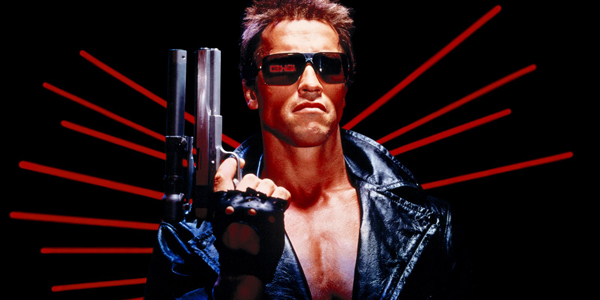 Skydance Productions, Annapurna Pictures and Paramount Pictures are joining forces to save us all from the robots who will one day rise against us. That’s right, Terminator is back… (see what i did there?) but not as you know it. The next film in the series (which has grossed over $1 billion to date) will be a reboot, and the beginning of a new stand-alone trilogy.

The film will be produced by Annapurna’s Megan Ellison (Zero Dark Thirty), and Skydance’s David Ellison (World War Z, Star Trek Into Darkness, G.I Joe: Retaliation and Mission: Impossible – Ghost Protocol), while Dana Goldberg and Paul Schwake of Skydance will serve as the the executive producers. Laeta Kalorgridis and Patrick Lussier, who between them have written Avatar, Shutter Island and Drive Angry, are currently attached to write the screenplay.

There are rumors circulating around that “The Rock” himself, Dwayne Johnson is up for the role of a villainous Terminator in the film, but as of writing, this remains unconfirmed. Stay tuned to Capsule Computers for all the Terminator news as it becomes available.