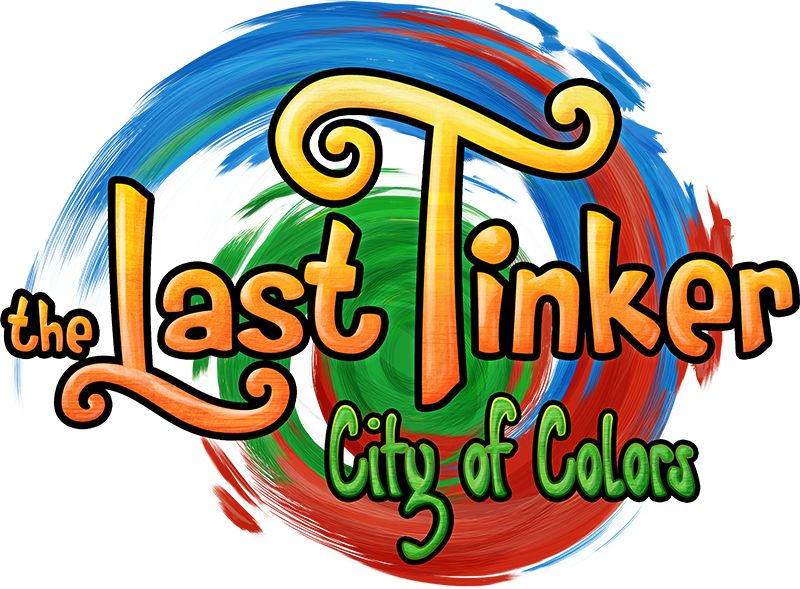 Be a Tinker and a Doer

Unity Games (publishers of the upcoming Space Noir) and independent developer Mimimi Productions, have announced that their award-winning platformer title The Last Tinker: City of Colors, will debut in Summer 2014. The game will see a release in console form, as well as on PC, Linux and Mac via Steam.

In a world where creativity has given way to conflict, a young street kid living in the slums of Colortown seeks to restore the spark of imagination to his hometown. As Koru, you must harness the power of color to defeat the Bleakness and make Colortown vibrant once again. A charming blend of modern platforming and multicolored style, The Last Tinker is a one-of-a-kind adventure.

The game itself possesses numerous features that create a unique world, jam packed with vibrant colourful environments. The game even features a mode for players with red-green colour blindness, allowing them to enjoy the majesty of this colour heavy land. Playing somewhere around 8 hours, the game depicts a story that deals with issues on culture and the unfortunate problem of racism that plagues the world. So allow these strange hand drawn characters to take you on a ride that may just leave you richer for the experience. 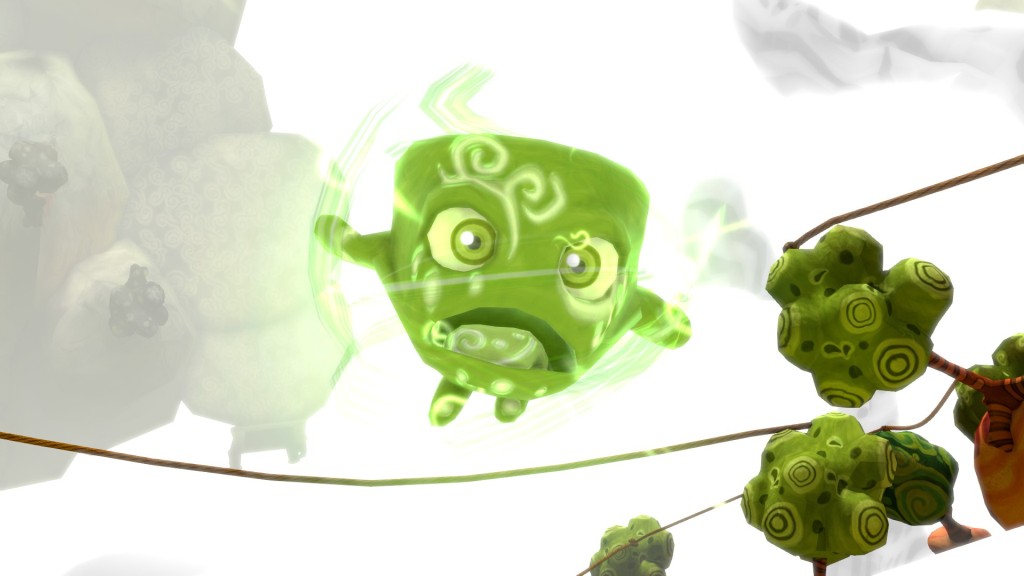 Such a cheerful little fellow

On a more technical side, the PC/Linux release for the game will come with full Xbox 360 controller support, the Mac version supporting DualShock 3. Being connected with Steam, trading cards, badges, emoticons and profile backgrounds will also factor in to your gaming experience. All of which can be enjoyed in Big Picture mode, so you don’t miss out on any of the visual fun. Also don’t forget to utilise Cloud Saving, wouldn’t want that progress to be lost.

Johannes Roth (CEO of Mimimi Productions said, “Early feedback from our players, press and YouTubers honored us with numerous references to the all time such as Jak and Daxter and Banjo Kazooie. We aim to pass on the legacy of these classics because we believe gamers of all ages will enjoy the unique blend of visual styles and the accessible modern gameplay of The Last Tinker: City of Colors.”

Oren Tversky (VP of Unity Games) also admitted that he and his team, “have been blown away by how a small indie team can create such an ambitious 3D platform adventure. The Last Tinker: City of Colors, heralds everything we look for in a Unity Games release – solid gameplay, intuitive controls and most of all – originality.”

Visit the official site and Facebook page to stay in the know on all things Tinker. But while you’re her, check out the screenshots and trailer below and enjoy the beautiful of the world…also the gameplay stuff is cool.

The Last Tinker: City of Colors Dated for May 12th Release