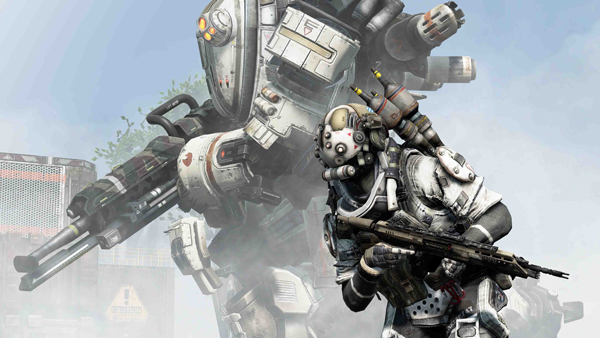 If someone told me three years ago that Respawn Entertainment under EA were going to make a game that blended twitch-shooters with parkour, jet packs and giant gun-toting robots, I would’ve told them they’re crazy. Yet here we are. Titanfall has landed and it’s looking to be a leading first-person shooter IP going into the new generation.

Titanfall focuses on its core strengths, team-based multiplayer with versatile gameplay while making the whole thing seem as part of something bigger. Whether it’s the opening drop zone before every match, the deliberately placed AI bots or the indigenous wildlife (read: dinosaurs) swooping in to pick off hapless players.

Pretty much every AAA shooter these days is exciting, right? Well Titanfall is probably one of the few right now that has your brain and reflexes making a thousand calculations during every skirmish. Before you know it you’ve back stabbed an enemy, cleared a room, jumped out of a window before wall running off a building, called down a Titan from orbit and laid waste to anyone foolish enough to be in your sights. 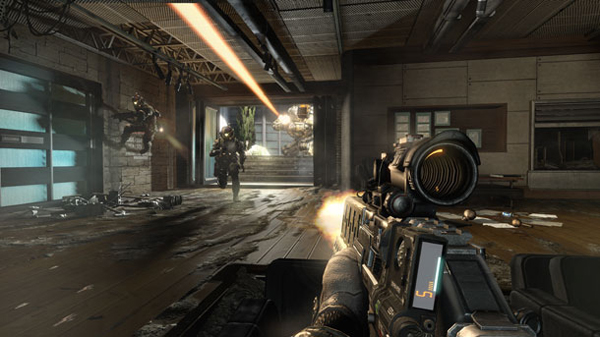 That is until their Titans find you and you’re sending bullets back with your force field, catapulting out of your burning husk before hitting the ground and doing the same thing again. Except this time you might grab a rocket launcher and hang off the back of your friend’s Titan, providing some vital anti-armour support. Whichever method you choose, you’ll find yourself dropping down over and over again. Check out the trailer below for yourself.