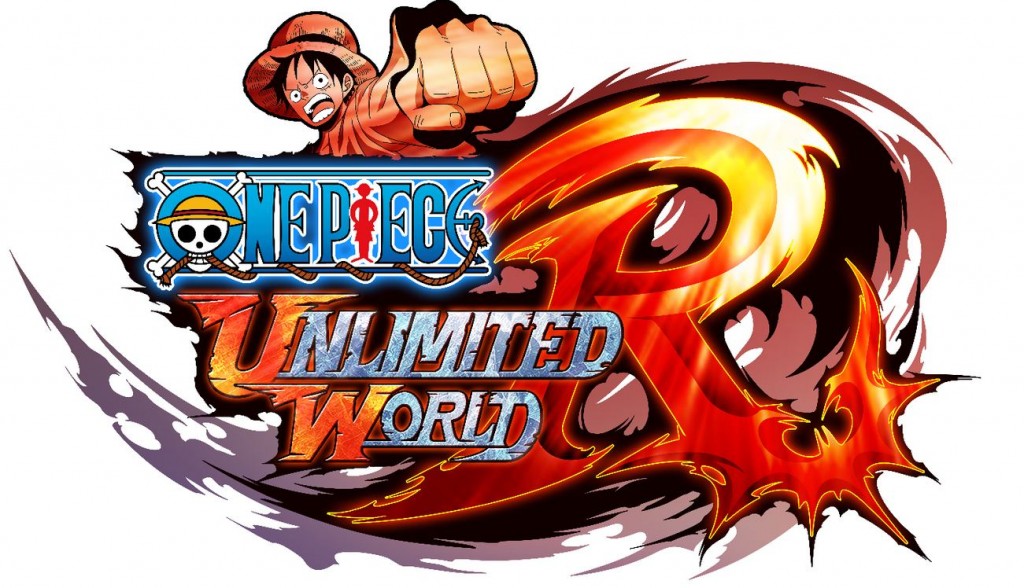 If you’re a continuous reader of this site, you’d know that us here at Capsule Computers have been reporting on news regarding the new “One Piece” game “Unlimited World Red” for quite some time and with every news piece comes some form of hope or prayer that this title one day reaches our shores…well, I think now is the time to start celebrating. Namco Bandai games today announced that their action/adventure title “One Piece: Unlimited World Red” WILL be heading to the West sometime this year (though no specific date was revealed). The game will be getting a release for the “Nintendo 3DS” alongside the “Wii U”, “PlayStation 3” and “PlayStation Vita”, though the “Wii U” and “Vita” versions will only be through digital download rather than physical copies.

Players will fill the shoes of their favourite “Straw Hat Pirates” as they travel through the “One Piece” universe, playing through the original story and even discovering a new adventure created specifically for this game. With the promise of a gripping adventure, some fantastic-looking graphics and the chance to play four player co-op with some of your other pirate-loving friends there’s no reason for any fans of “One Piece” to skip this game! Below you’ll find some newly-released art assets alongside an awesome game trailer from Namco Bandai themselves so head down there to check them out and start getting pumped for “One Piece: Unlimited World Red“!