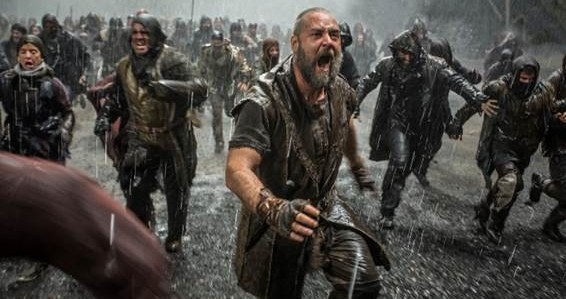 Directly below, you will find ‘The Flood’, and embedded at the bottom of this article, the more recent ‘Growth’ motion poster. Also check out the number of character posters revealed over the past month, including that of Anthony Hopkins as Methuselah, as well as the big Super Bowl spot. NOAH releases nationwide on March 27.

Inside the Animal Kingdom of NOAH