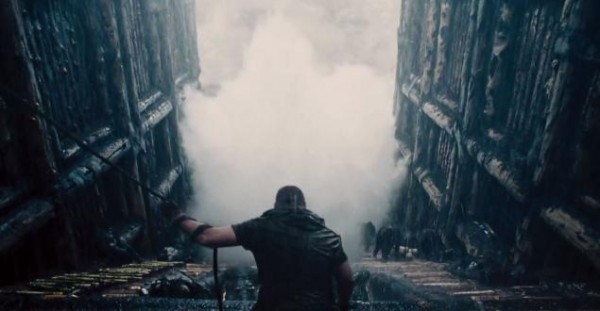 This weekend, an approximate 100 million or so U.S. citizens will be glued to their television screens as the Seattle Seahawks play the Denver Broncos in the NFL Super Bowl XLVIII at Metlife Stadium in New Jersey. For an audience that large, $4 million for a 30-second commercial starts to sound fair, and Paramount Pictures are certainly not shying away from that pricetag.

The studio has secured a slot for a new trailer promoting the release of their upcoming biblical epic NOAH, starring Russell Crowe. But you don’t have to wait – check it out embedded at the bottom of this article! Though mostly made of recycled scenes from the first full trailer, the few new scenes included in this ad aid in portraying the epic feel of the picture. Of note, one sequence seems to depicts comets coming down to Earth that appear to resemble the silhouette of a bird, or as some religious types might insist, are representations of angels. Watch it below and let us know what you think. NOAH releases on March 27 nationwide. 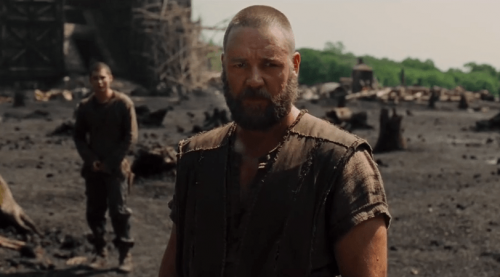