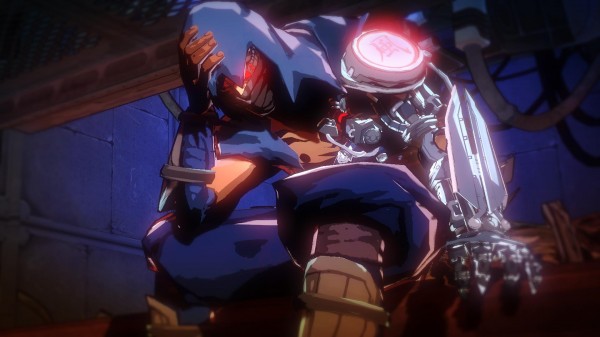 Today Tecmo Koei and Team Ninja have released a number of new Yaiba: Ninja Gaiden Z screenshots and this time around the company has chosen to show off a few of the environments that players will be taking down numerous enemies in.

Besides the blood from the enemies he is killing, it appears there will be a Mayan Temple with something similar to a river of blood as well as some military bases. Check out the screens below and keep an eye out for Yaiba: Ninja Gaiden Z when it is released on the PlayStation 3, Xbox 360 on March 18th and March 21st for the PC. 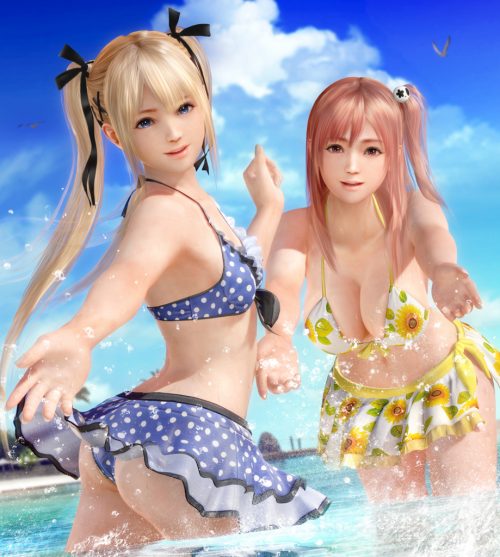