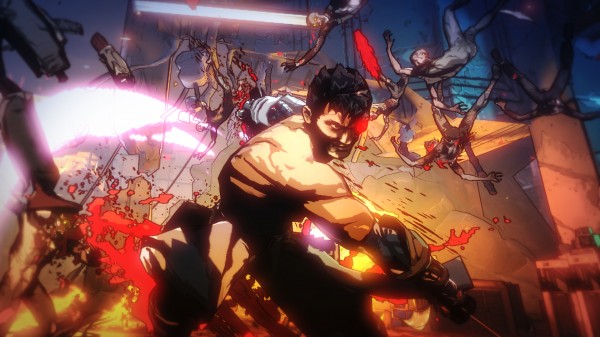 Today Tecmo Koei has released the third developer diary for Yaiba: Ninja Gaiden Z and like the past two developer diaries it features members from all three development teams discussing the title. The topic this time around is how they came up with the various zombies that the player will be facing off against as well as what makes their zombies unique compared to the garden variety zombies found in most other titles.

The developer diary can be found below, but you will want to turn on the closed captioning for now as the English subtitles are currently not available. As for the game itself, Yaiba: Ninja Gaiden Z is set to be released on the PlayStation 3 and Xbox 360 on March 18th and on the PC on March 21st. 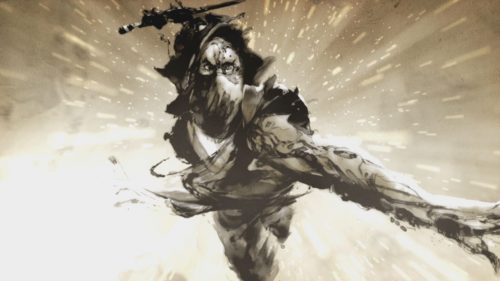