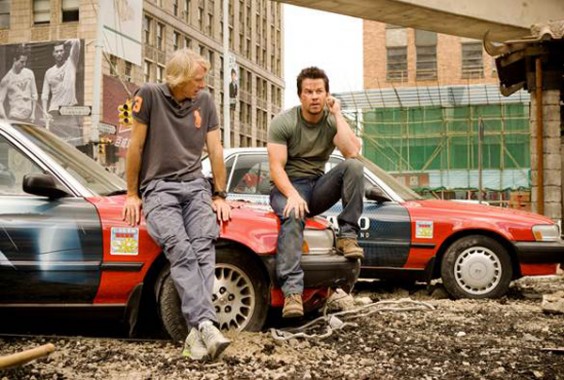 Time to transform and roll out! Today the guys over at Paramount Pictures have given us a brand new trailer for their upcoming epic; Transformers: Age of Extinction. This latest poster shows off the film’s protagonist Cade, played by Mark Wahlberg. Judging from the poster alone, Cade already looks darker and more serious than Sam Witwicky (Shia LaBouf) from the previous films.

Check out the new poster below and remember that Transformers: Age of Extinction will be hitting theaters June 26th and is headlined by some killer talent. Joining Wahlberg are the likes of Stanley Tucci, Kelsey Grammer, Jack Reynor, Nicola Peltz, Sophia Myles, TJ Miller, Han Geng and Li Bingbing, and it looks like it will be the biggest and hopefully the best movie in the Transformers Saga. So for all the Transformers news as it becomes available, make sure you stay tuned to Capsule Computers. 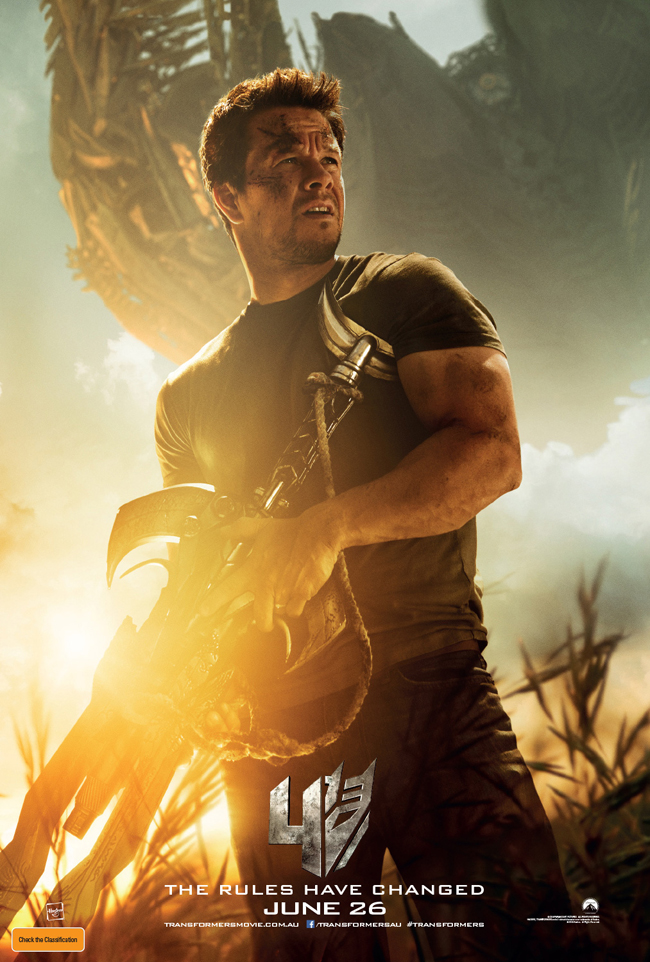 Go Behind the Scenes with the Latest Transformers: The Last Knight Trailer