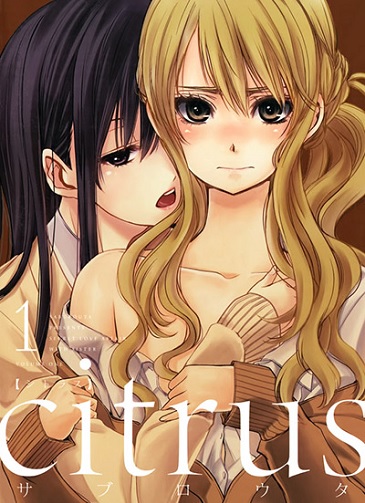 Today Seven Seas Entertainment announced that they have acquired a new manga license and it just so happens to be Citrus, a yuri manga by Saburouta. This is far from the company’s first yuri themed manga and they are currently planning on releasing the first volume of the series on December 16, 2014.

The story of Citrus focuses on the fashionable girl Yuzu has just transferred into a new school after her mother remarried. When she arrives at the school for her first day, she learns that the school is an ultra-strict conservative girls’ only school. To make matters worse, she immediately argues with the student council president Mei who she learns later is her new step sister. The first chapter of the manga was published near the end of 2012 and the first volume was released in Japan back in July. Currently Citrus is still running in Comic Yuri Hime alongside YuruYuri and other yuri-themed manga. 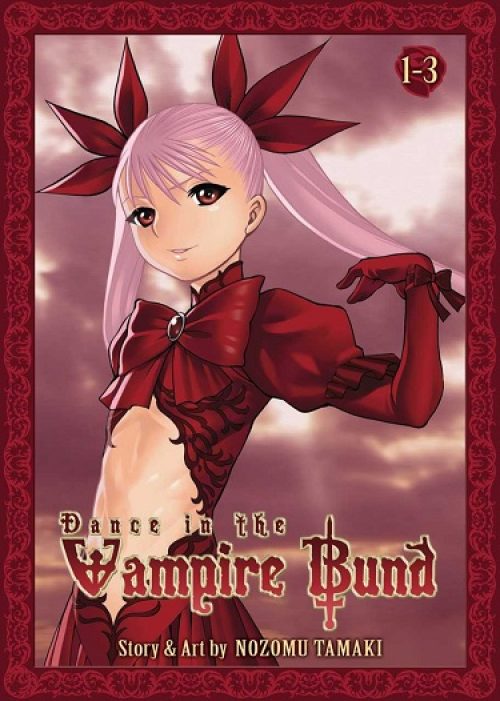 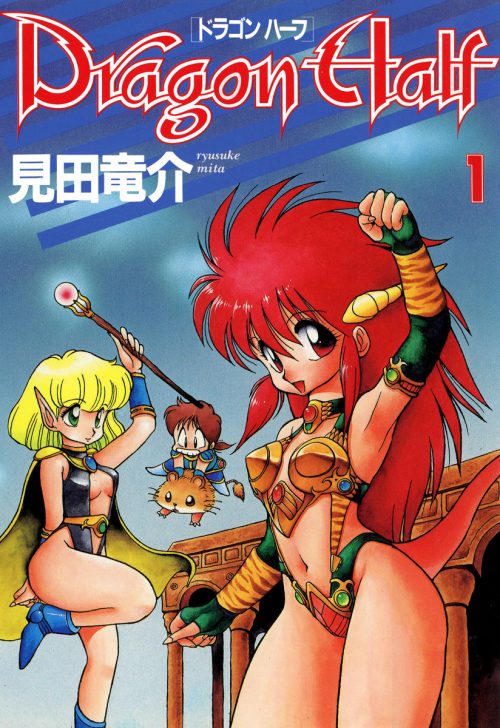