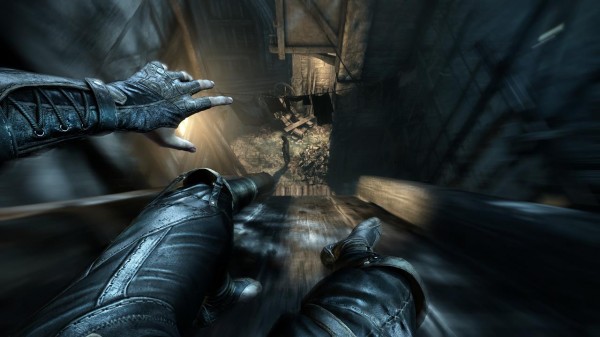 Players better be careful that the various guards and other people they will be sneaking around aren’t that aware of their presence. That being said, Square Enix wants everyone to know that there is a Thief on the way and he will be here next week as the company has just released the game’s launch trailer which can be found below.

In the aforementioned trailer the company has packed in a little of everything as we are treated to a bit of the game’s premise as well as the action and stealth elements that make Thief what it is. Thief is set to be released on February 25th in North America and February 28th in Europe and other PAL regions for the PC, PlayStation 3, PlayStation 4, Xbox 360 and Xbox One. 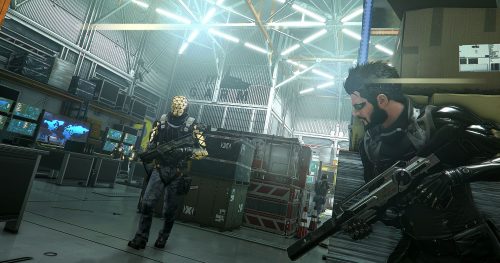