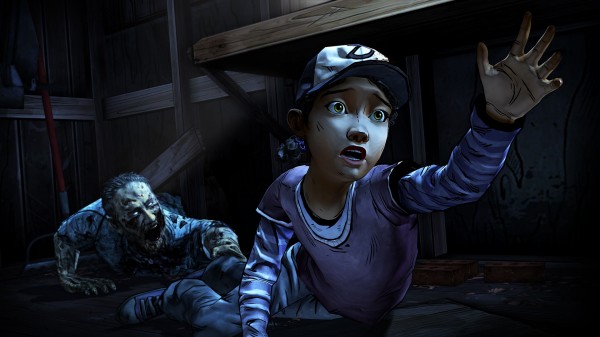 While episodic content is a great way to give gamers an enjoyable story at a bite size price, it also can be frustrating for fans as they simply can’t wait to see what will happen next. As such, after the first episode of the second season of The Walking Dead was released back on December 18th, fans of the game have been dying to hear about the second episode.

As such, over on the Telltale Games‘ Twitter page, the developer tweeted out a picture of Clementine saying “Still. Not. Bitten.” and saying that the next installment in the series is “just around the corner.” The full tweet and the image can be found below and hopefully we won’t be waiting too much longer to see how Clementine’s story will progress.

The next chapter of #TheWalkingDead Season 2 is just around the corner. Stay tuned for info! pic.twitter.com/1TzLFut559

Each episode of Telltale’s The Walking Dead to cost $5