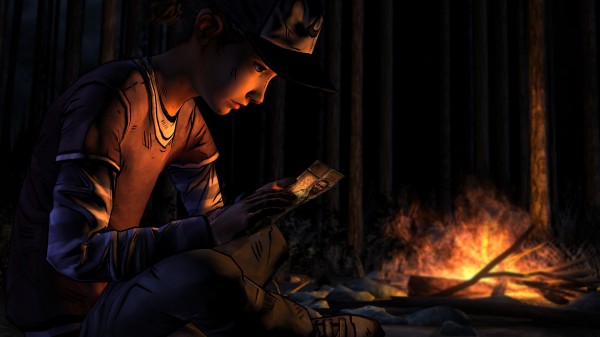 Today a new trailer for The Walking Dead Season 2: All That Remains was released by Telltale Games and you can check it out below. Currently there is no set release date for the game but it is worth noting that not only has the Steam listing for the title dated it for December 17th, but a recent mention by Xbox’s Larry Hyrb is placing the game’s Xbox 360 release on December 18th for only $5.

Currently Telltale has not confirmed these release dates nor is it known when the game will be released on the other platforms, which includes the PC, Mac, iOS, and PlayStation 3 at this point.

What were your choices in The Walking Dead Episode 5?