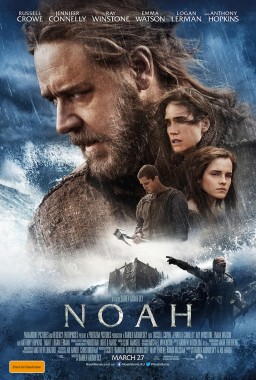 Following its Super Bowl XLVIII “Big Game Spot” for the film, Paramount Pictures have released a new onesheet for NOAH.

Click to enlarge the poster on the right and get a better look at just how serious those expressions are! Well, I would be concerned too if a world-cleansing flood was on its way.

The Darren Aronofsky directed blockbuster releases nationwide on March 27, and stars Russell Crowe as the lead, titular character from the Bible.

If you haven’t seen the Super Bowl Spot… well, then you’re obviously not one of our American readers… but you can check it out right here.

Explore the Ark Experience in NOAH and Watch as ‘It Begins’ 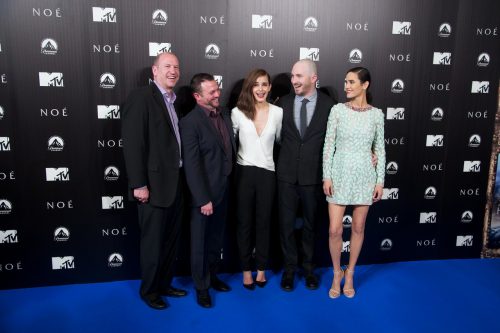