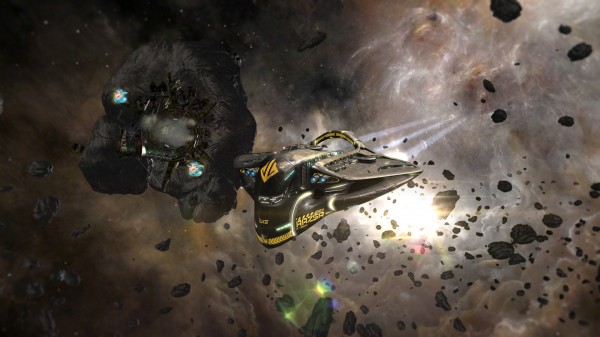 Iceberg Interactive and Little Green Man Games are excited to announce that Starpoint Gemini 2 has received an advanced alpha update. Currently in alpha on Steam’s Early Access, Starpoint Gemini 2 incorporates RPG mechanics within the 3D tactical space sim, that commands captains to sail the tides of war in their space ship to overcome the conflict that remains in the Gemini system. 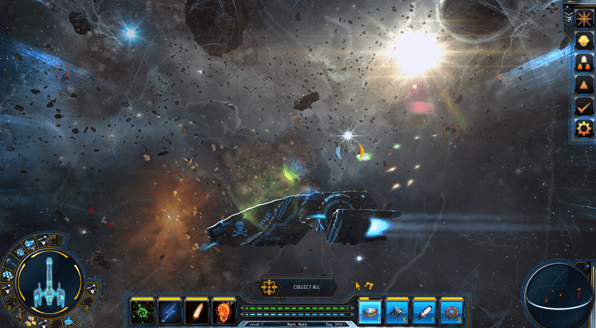 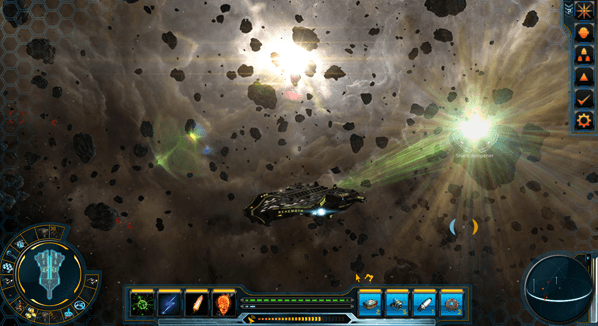 In addition, the developer, Little Green Man Games have launched a user-generated Hero Contest, to allow players the opportunity to create a character they would like to see implemented into the game. The contest (enter here) will run until Friday, March 14 and the character with the most community votes will win.

Horizon is now available on Steam