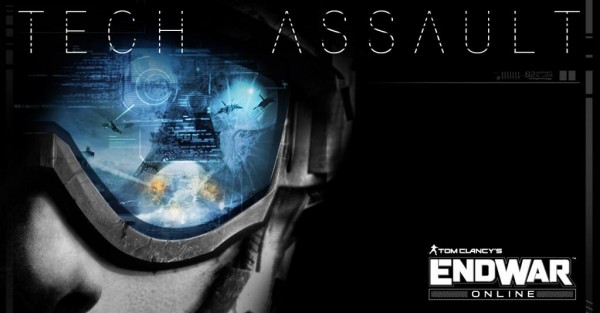 The trailer is called the Tech Assault trailer and it highlights massive armies preparing for battle and also marks the beginning of the technical test phase. Players will be able to access the game for a three day test period during the game’s closed beta, that you can sign up for here, and choose between the European Federation Enforcer Corps or Russia’s Spetsnaz Guard. 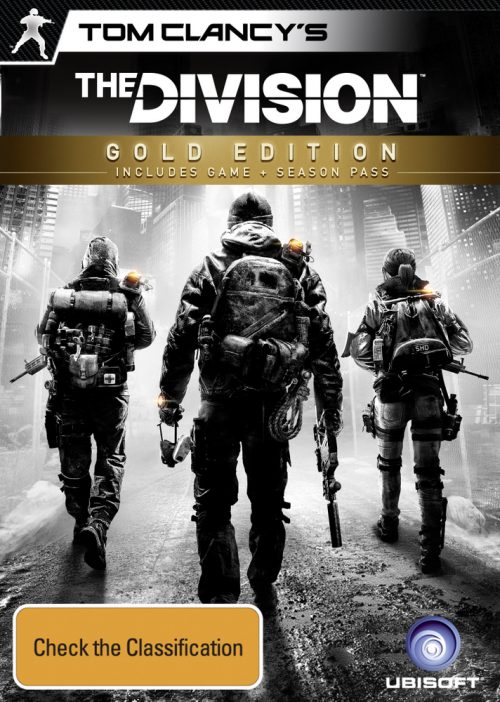