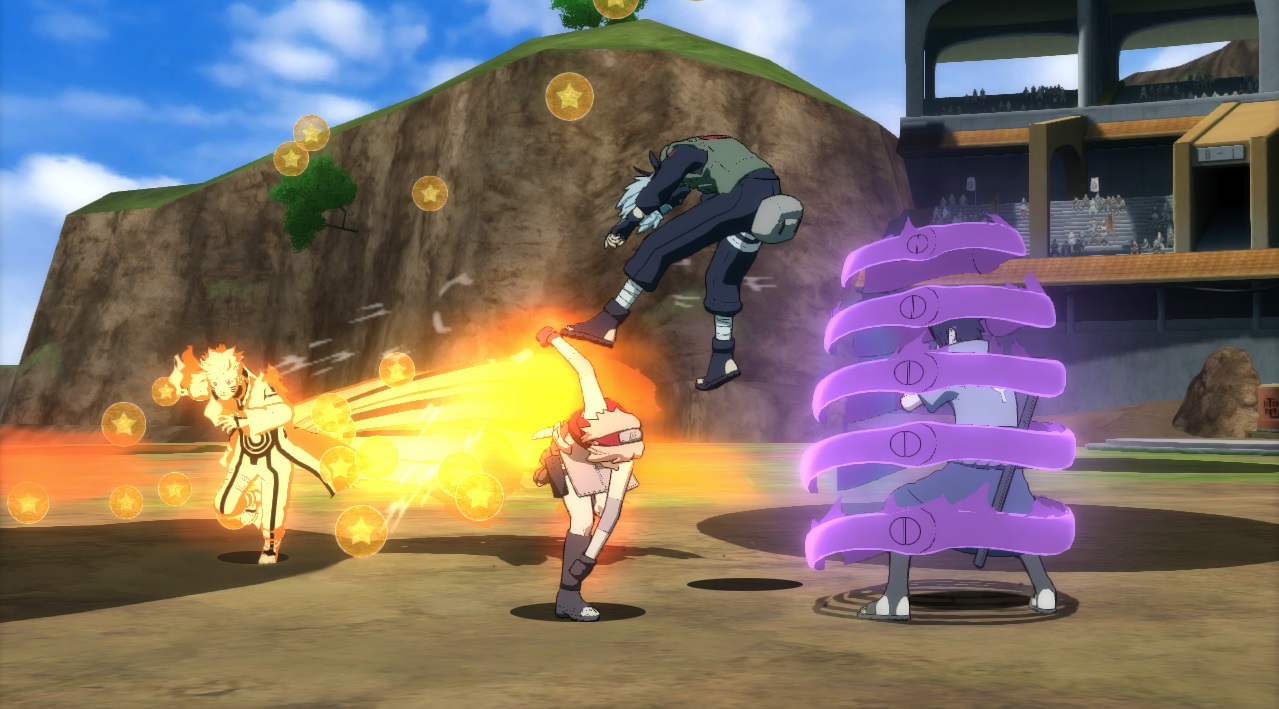 Namco Bandai Games has today released several screenshots highlighting a brand new single player mode for their latest entry in the now long running Ultimate Ninja series. Naruto Shippuden: Ultimate Ninja Storm Revolution will be the first game in the series to have four player ninja-melee battles by way of the new Ninja World Tournament Mode. Players win these battles by collecting the most Battle Orbs, which are gained upon attacking your opponents. The Ninja World Tournament takes place on Festival Island where all breeds of ninja have garthered from around the world seeking victory in a variety of melee brawls against multiple opponents. Tournament entrants will be able to compete in tiered battles, working their way across the island to reach the S-ranked battles to be crowned the ultimate Ninja.  It seems this new mode will have a story to go along with it, with Mecha Naruto being important to the plot somehow.

While it would be awesome to see this new mode adapted online it looks like for now this may only be single player option, meaning it will be you taking on three CPU opponents. None the less it is still a cool addition and it is good to see the series experiment with new modes. You can check out all the screenshots below. 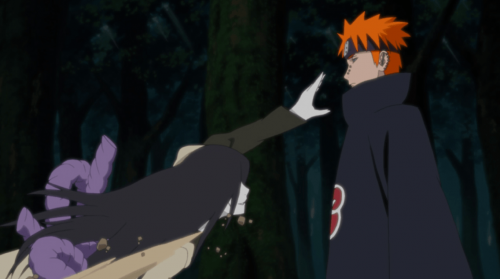