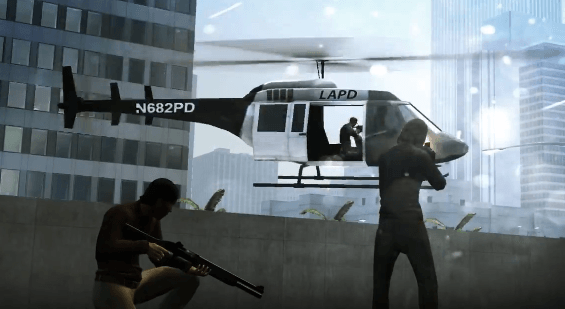 Those running around the streets of LA in the mobile title Lawless will have a bit more to contend for this week as it will be having an event for the Android release of the game. While iOS has been able to check out the free-to-play shooter, DeNA has now brought Lawless to the Android and players will be facing off to try and take out crime bosses across LA, but after should players take to long the boss will escape.

Even if someone goes to face a boss alone, they can call in help should they prove too difficult, which will allow more players to join in and share in some of the rewards. Those wanting to check out the event lasting February 21st to the 28th can find Lawless free on both iOS and Android Here. 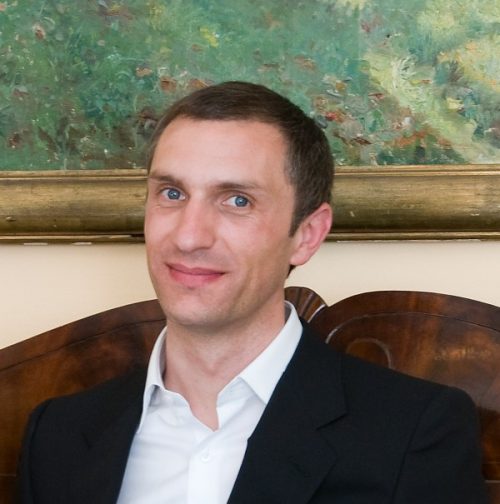