Microids continue to add to their already large adventure game catalogue with the announcement that Jules Verne’s Return to Mysterious Island 2 is out now for the iPhone and iPad. In this new adventure players head back (reluctantly) to Mysterious Island as Mina, the heroine from the first game,  after her helicopter crash lands onto the island and then sinks. Return to Msyeterious Island 2 will feature a full 3D world with 360 degrees of exploration and a playable monkey named Jet, who users will need to switch to occasionally to solve puzzles and find objects. As the game progresses you will need to rely more and more on teamwork between you and your monkey partner, who possesses some special traits like the ability to charm wildlife into giving the pair food.

The game also features an inventory where players can combine items to form equipment such as fishing rods and gyroscope functionality to help immerse themselves in the world of the Mysterious Island. Jules Verne’s Return to Mysterious Island 2 is now available free from the App Store on both iPhone and iPad and comes with English, French, German, Italian and Spanish language options. You can check out screenshots of the game below. 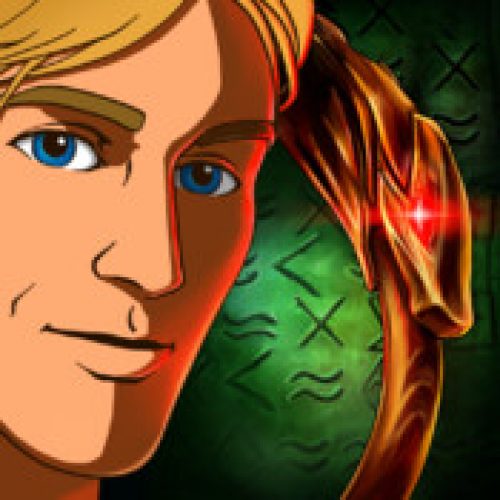